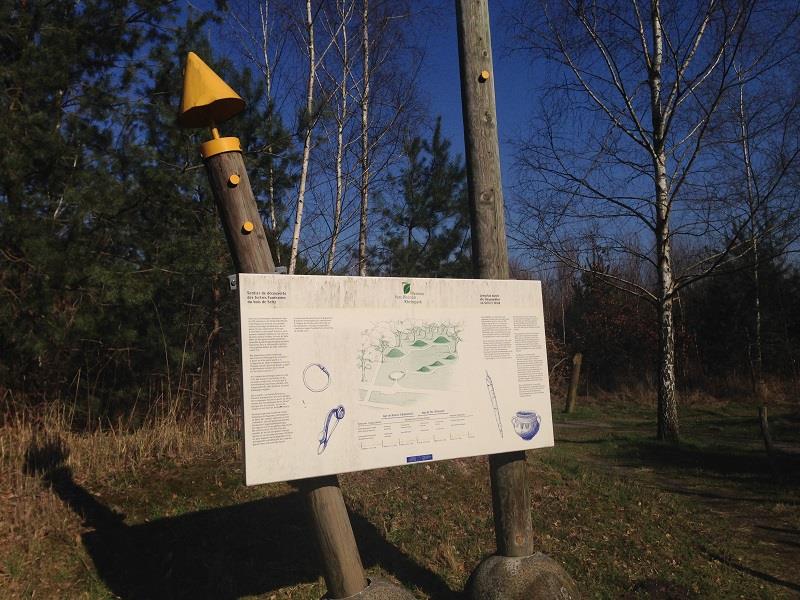 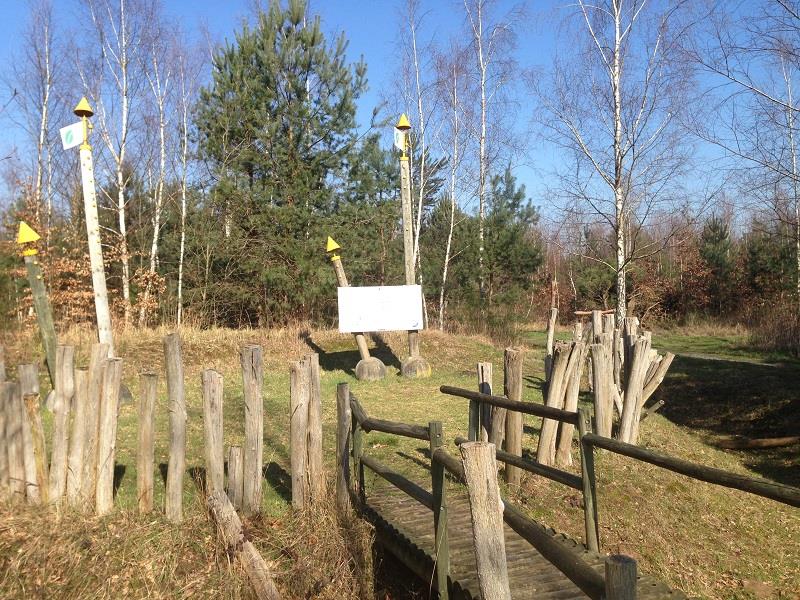 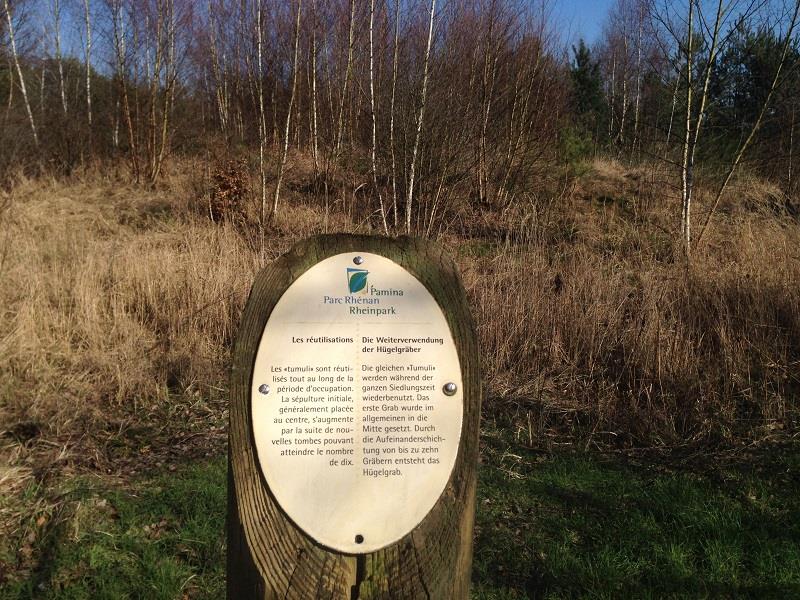 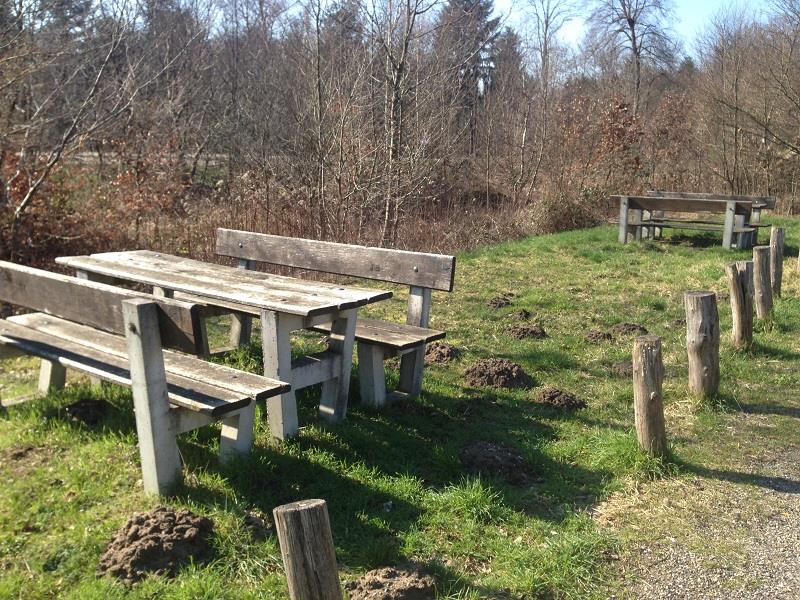 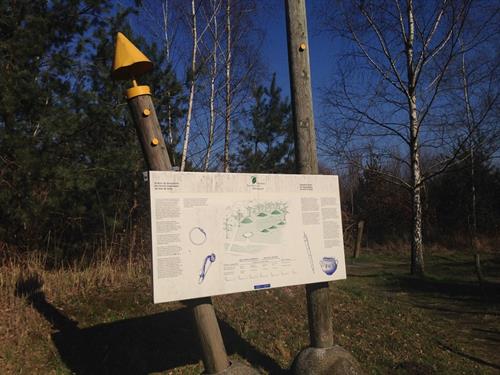 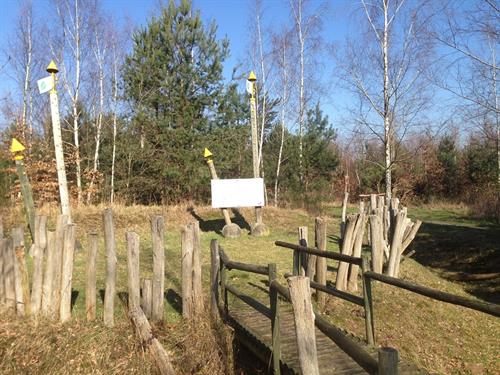 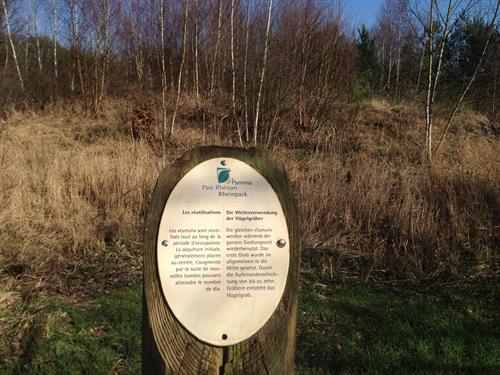 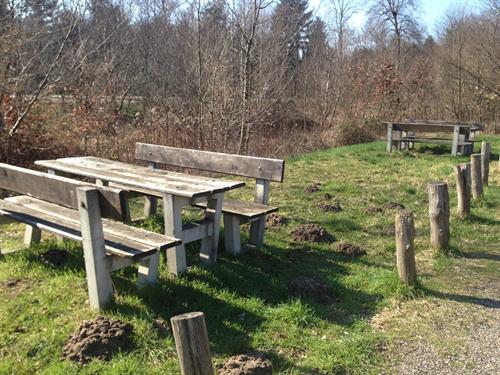 The tumulus was used in Western Europe from the Neolithic period till the Iron Age. The average diameter of a burial mound is 20 metres. The kind of tomb could contain several bodies, funeral urns anddifferent objects from everyday life such as weapons and jewellery. The footpath explaining the tumuli is situated in the 'forêt du Hesselbusch' (the Hesselbusch Forest) in Seltz on the road leading towards Hatten just after the motorway exit. A former Roman road linking Seltz to Altenstadt passed beside these tumuli. Explanatory panels in French and German. Car park for cars and buses.